Steam locomotive ‘Premier’ was delivered to Lloyds Paper Mill in Sittingbourne in 1905 and has remained at the Railway ever since.

Over the years a number of modifications have been carried out – improvements and tweaks – that have changed the appearance of the engine since it was first delivered. ‘Leader’ was the other loco of the original pair and is operational at the Railway now but Premier has been out of service for over 30years.

Over the last few years, work has been carried out on Premier and many parts removed, some for reuse, some for measuring & replacement and others for scrap because this locomotive is going to be restored to ‘as built’ condition or as near as we can.

The main chassis of the locomotive was stripped down to the bare frames. Over the last few years has been repainted and the various components overhauled, repainted and  reassembled.  The boiler went 166 miles away to the North Norfolk Railway where it was overhauled.

A couple of fund raising campaigns were run – Sponsor a Tube and Parts for Premier. These were both very successful and there should be enough money to complete her.

So what does the boiler do and what are tubes?

The fire produces hot gasses which pass through the tubes which are surrounded by water in the boiler, as the water heats it becomes steam and this builds up at the top of the boiler, when it is as operational pressure, it is used by the driver to move the train, it passes through pipes to the steam chests and then into the cylinders where it pushes the cylinder head which pushes the drive rods and turns the wheels. And that’s how coal makes the train move!

How you can help

Aside from purchasing a part, we need your help on the rebuild of this and the other locomotives.

The Locomotive Engineering Team meet most weekends – the best way, initially, is to come along to a Work Weekend, during the off-season, or email volunteer@sklr.net to offer your help. 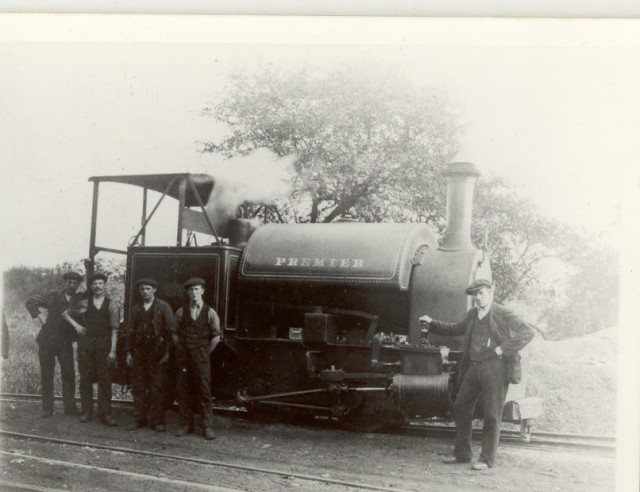 Pictures from our archive.
Premier in original condition. Picture taken before 1910.

Removal of stays by a BESTT Apprentice.

Starting to remove the outer wrapper 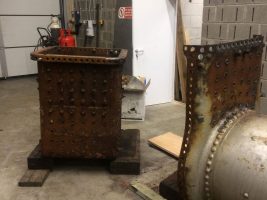 The old inner firebox now removed from the boiler (to make it easier to work on, both the boiler and firebox are upside down). 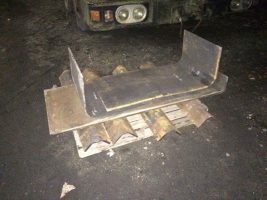 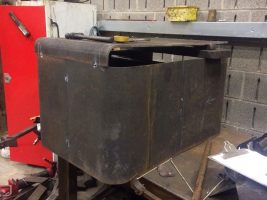 The new inner firebox is beginning to take shape. 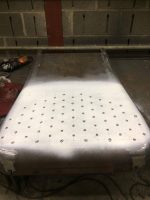 Tube locations have been marked on the firebox end. 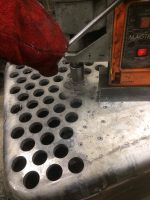 The tube holes are drilled into the back plate. 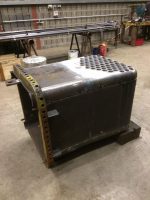 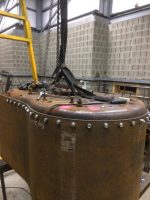 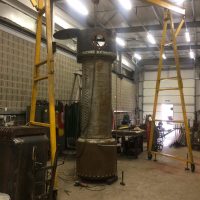 Full boiler assembly upended. Firebox at the bottom, boiler (silver section) in the middle and smokebox at the top.

Work on Premier at Kemsley Down

Premier’s new water tank – it has already had many coats of green paint added and is currently covered up to protect the paint work. 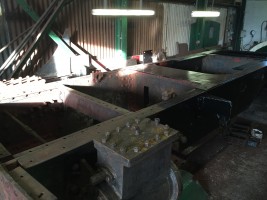 Premier’s frame is now up on blocks and being painted black. This view is from the front, looking back. 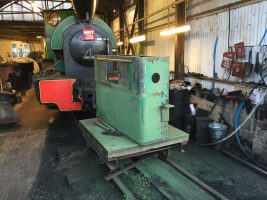 One of Premier’s bunkers being pressure washed (it is upside down). 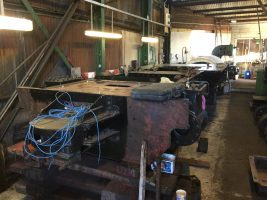 Components are now being remounted to the frames. 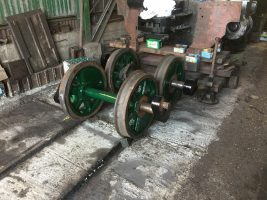 Premier’s driving wheels have been painted in the new shade of green. 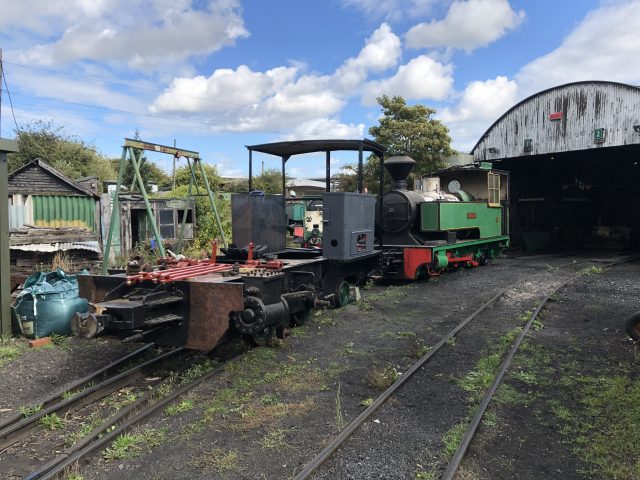 Premier and Superb outside the Engine Shed during Gala Weekend 2019 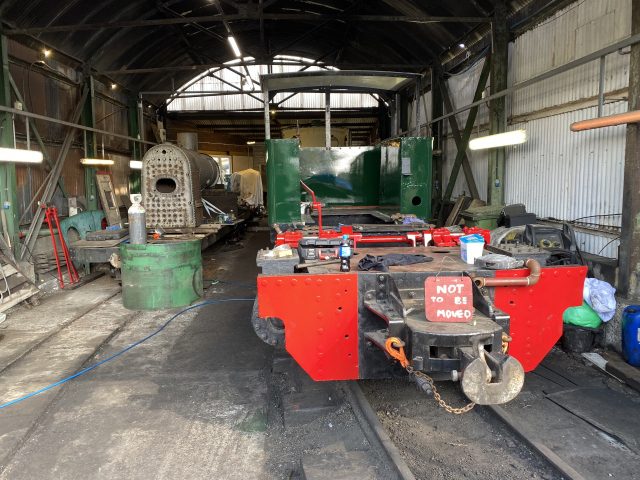 Premier awaits the return of its boiler on 2nd May 2021 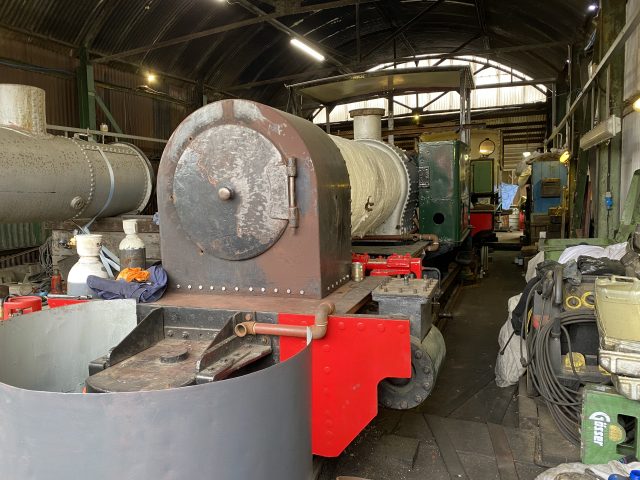 Boiler back in, Premier is looking more like a loco on 14th November 2021 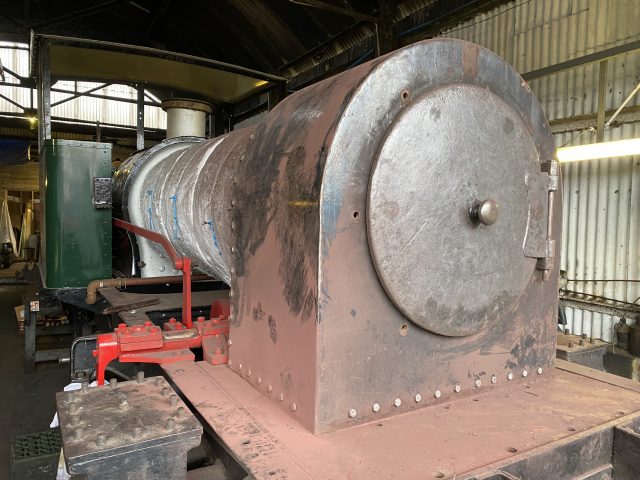 Now the lagging has been added to the boiler barrel, taken just 10 days later.